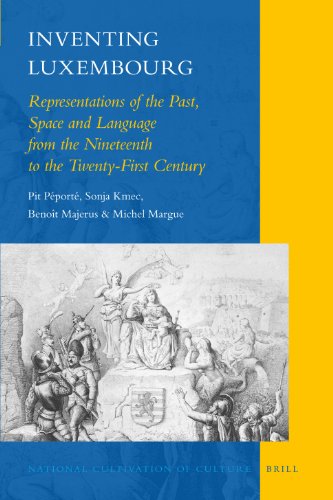 Inventing Luxembourg: Representations of the Past, Space and Language from the Nineteenth to the Twenty-first Century (National Cultivation of Culture)

The grand duchy of Luxembourg was created after the Napoleonic Wars, but at the time there was no 'nation' that identified with the emergent state. This book analyses how politicians, scholars and artists have initiated and contributed to nation-building processes in Luxembourg since the nineteenth century, processes that - as this book argues - are still ongoing. The focus rests on three types of representations of nationhood: a shared past, a common homeland and a national language. History was written so as to justify the country's political independence. Territorial borders shifted meaning, constantly repositioning the national community. The local dialect - initially considered German variant - was gradually transformed into the 'national language', Luxembourgish.