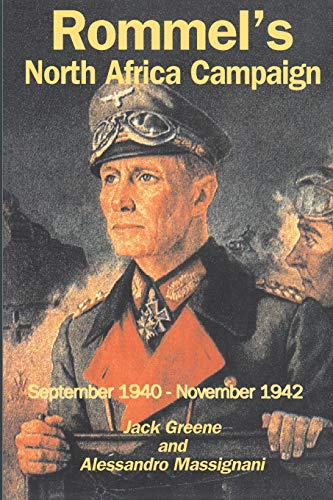 In the deserts of North Africa and the Middle East some of World War II's greatest legends were born as Erwin Rommel the &quot;Desert Fox&quot; led his Afrika Korps against the &quot;Desert Rats&quot; of the British 8th Army led by Bernard Montgomery. Both sides recruited local people to their cause, winning stunning victories but planting the seeds of conflicts to come.This exceptional work draws on exclusive interviews with Rommel's German-Italian translator, covers the Mediterranean grand strategy of both sides, evaluates the impact of the campaign on today's North Africa and Middle East, and gives a complete description of operations in Syria and Iraq.The dramatic text, which includes the first English language coverage of the Italian-Australian atrocity controversy, is backed up by rare photos taken by veterans of the action, new maps, and complete orders of battle for both Axis and Allies, including the most accurate listing of Italian units yet available.