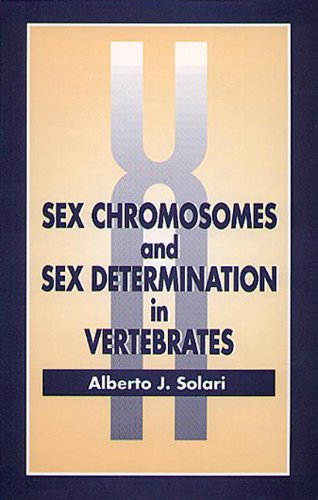 The cloning of the SRY gene and the attainment of XX mice transgenic for the Sry gene opened a new era in research on sex determination. This book surveys current knowledge of sex chromosomes and sex determination in all vertebrate classes, relying on the restriction of genetic recombination in sex chromosomes as the unifying concept of this subject. The book's interdisciplinary approach integrates contributions from the fields of cytogenetics, molecular biology, developmental biology, and evolutionary genetics. A detailed treatment of the meiotic behavior of sex chromosomes is featured, and the entire text is supplemented by numerous schemes, drawings, and electron micrographs. The book will be valuable to general cytogeneticists, vertebrate zoologists, and veterinarian and medical practitioners interested in the foundations of sex determination and the current knowledge of sex chromosomes. It will also interest students in advanced undergraduate and graduate courses in these areas.