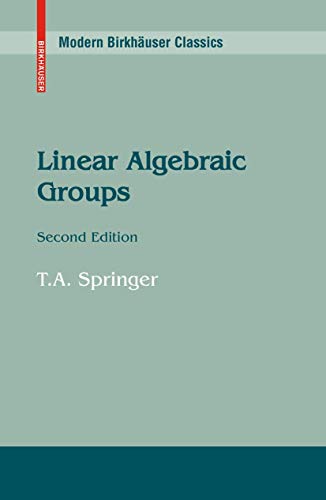 The structure and classification of reductive groups over arbitrary fields has become a standard part of mathematics, with broad connections to many aspects of group theory (Lie groups), number theory (Langlands program, arithmetic groups), algebraic geometry and invariant theory. The first ten chapters of this text cover the theory of linear algebraic groups over algebraically closed fields, culminating in the theory of reductive groups, and includes the uniqueness and existence theorems. Chapters 11-17 cover the theory of linear algebraic groups which are not algebraically closed. The last seven chapters deal with the Tits classification of simple groups. The work is concise and self-contained, and should appeal to a broad audience of graduate students and researchers in the field. It is suitable for use as a textbook for a course on the theory, and contains exercises.