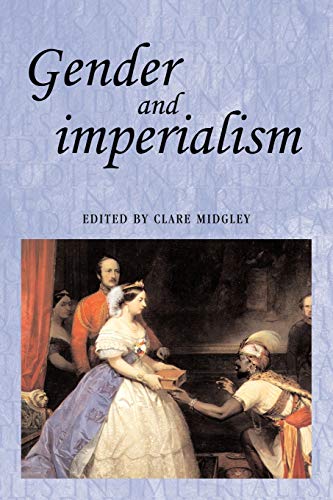 This book marks an important new intervention into a vibrant area of scholarship, creating a dialogue between the histories of imperialism and of women and gender. By engaging critically with both traditional British imperial history and colonial discourse analysis, the essays demonstrate how feminist historians can play a central role in creating new histories of British imperialism. Chronologically, the focus is on the late eighteenth to early twentieth centuries, while geographically the essays range from the Caribbean to Australia and span India, Africa, Ireland and Britain itself. Topics explored include the question of female agency in imperial contexts, the relationships between feminism and nationalism, and questions of sexuality, masculinity and imperial power.