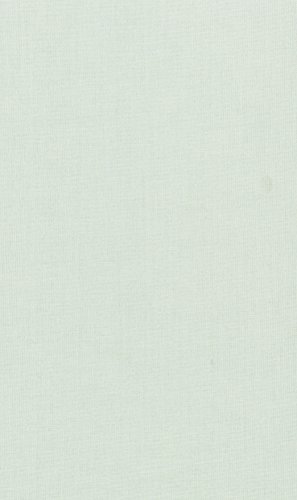 The notable link between Emerson's journals and his essays is formed by the lectures that reflected his developing views on issues of his time. This second volume of a welcome edition of the early lectures follows the earlier experimental series of lectures and presents the works of Emerson the now professional lecturer who revealed to his audience central ideas and themes which later crystallized into "Essays, First Series." "The Philosophy of History," a series of 12 lectures, explores the nature of man in his society, past and present, and singles out the individual as the center of society and history. A second series of 10 lectures on "Human Culture" begins with the duty and the right of the individual to cultivate his powers and proceeds to consider various means by which this cultivation can be accomplished. The occasional "Address on Education," which Emerson delivered between these two series, may be seen as a link between them. Of the twenty-three lectures in this volume, only three have been previously published. The lectures have been reproduced from Emerson's manuscripts, approximating as nearly as possible the original version read by the author to his audience.