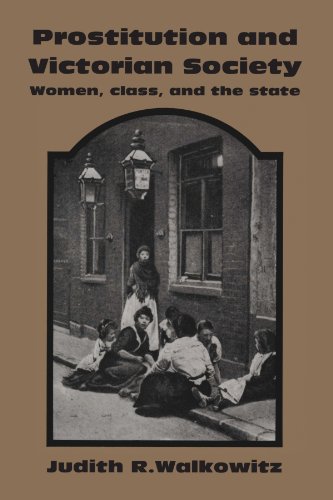 Prostitution and Victorian Society: Women, Class, and the State

The state regulation of prostitution, as established under the Contagious Diseases Acts of 1864, 1866 and 1869, and the successful campaign for the repeal of the Acts, provide the framework for this study of alliances between prostitutes and feminists and their clashes with medical authorities and police. Prostitution and Victorian Society makes a major contribution to women's history, working-class history, and the social history of medicine and politics. It demonstrates how feminists and others mobilized over sexual questions, how public discourse on prostitution redefined sexuality in the late nineteenth century, and how the state helped to recast definitions of social deviance.