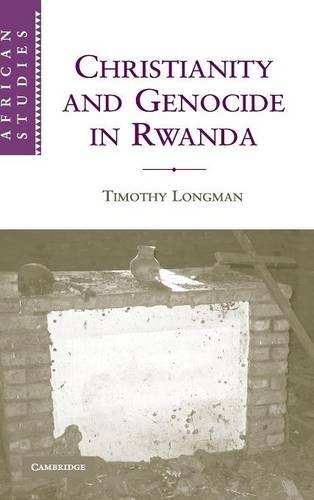 Although Rwanda is among the most Christian countries in Africa, in the 1994 genocide, church buildings became the primary killing grounds. To explain why so many Christians participated in the violence, this book looks at the history of Christian engagement in Rwanda and then turns to a rich body of original national- and local-level research to argue that Rwanda's churches have consistently allied themselves with the state and played ethnic politics. Comparing two local Presbyterian parishes in Kibuye before the genocide demonstrates that progressive forces were seeking to democratize the churches. Just as Hutu politicians used the genocide of Tutsi to assert political power and crush democratic reform, church leaders supported the genocide to secure their own power. The fact that Christianity inspired some Rwandans to oppose the genocide demonstrates that opposition by the churches was possible and might have hindered the violence.