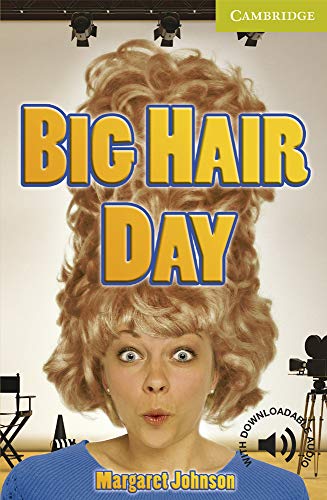 Award-winning original fiction for learners of English. At seven levels, from Starter to Advanced, this impressive selection of carefully graded readers offers exciting reading for every student's capabilities. Sophia is excited because she's an extra in a film with a big star, Fabio Facelli. But things go wrong from the start, and soon Sophia's at the police station, not on the film set. Does Fabio live up to her dreams when she finally meets him? Or might the policeman that Sophia calls 'Mr Sit Down' be the one to make her day? Paperback-only version. Also available with Audio CD including complete text recordings from the book.