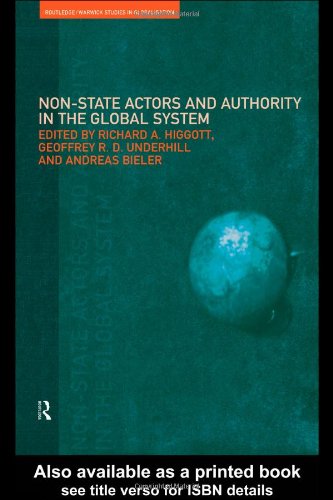 Traditionally in International Relations, power and authority were considered to rest with states. But recently, in the light of changes associated with globalisation, this has come under scrutiny both empirically and theoretically. This book analyses the continuing but changing role of states in the international arena, and their relationships with a wide range of non-state actors, which possess increasingly salient capabilities to structure global politics and economics.