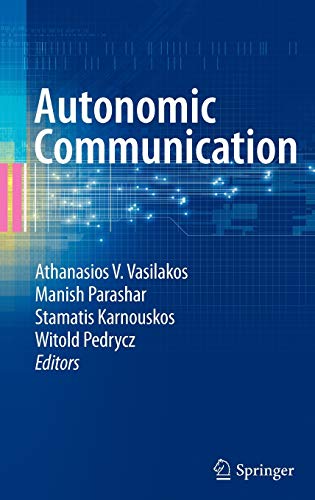 New paradigms for communication/networking systems are needed in order to tackle the emerging issues such as heterogeneity, complexity and management of evolvable infrastructures. In order to realize such advanced systems, approaches should become task- and knowledge-driven, enabling a service-oriented, requirement, and trust-driven development of communication networks. The networking and seamless integration of concepts, technologies and devices in a dynamically changing environment poses many challenges to the research community, including interoperability, programmability, management, openness, reliability, performance, context awareness, intelligence, autonomy, security, privacy, safety, and semantics. This edited volume explores the challenges of technologies to realize the vision where devices and applications seamlessly interconnect, intelligently cooperate, and autonomously manage themselves, and as a result, the borders of virtual and real world vanish or become significantly blurred.