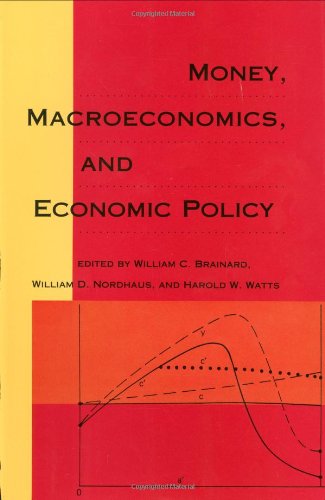 These essays all focus on and present new work in areas of research that Franco Modigliani has developed during his career - corporate finance, savings behavior, and macroeconomic theory. They are substantive contributions to the literature as well as evaluations of Modigliani's work.Ten of the twelve essays in this book appear for the first time; they were presented in Modigliani's honor at a conference held on Martha's Vineyard in September 1985 one month before it was announced that he had been awarded the Nobel Prize in economics. The other two essays were written later; they are Modigliani's Nobel lecture, "Life Cycle, Individual Thrift, and the Wealth of Nations," and a tribute to the economist and an evaluation of his contributions to micro- and macroeconomics by his fellow Nobel laureate and MIT colleague, Paul Samuelson.The other contributors include some of the most notable economists of our time; several collaborated with Modigliani in fundamental investigations that were to be cited by the Nobel Committee.Rudiger Dornbusch is Ford International Professor of Economics and Stanley Fischer is Professor of Economics, both at MIT.