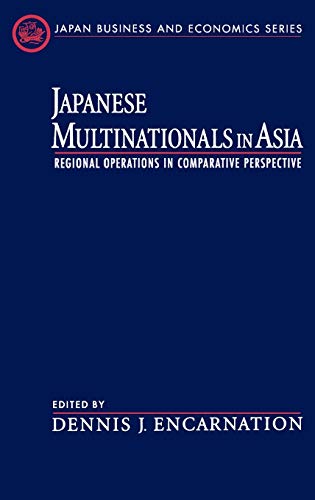 This collection explores the expansion of Japanese multinational firms into Asia, a process which parallelled the region's growth as a major economic region. The contributors discuss a wide range of topics, including the reasons for moving manufacturing to other countries, the flow of trade between Japan and these countries, technology transfer within firms, the impact of Japanese management practices in other Asian countries, and competition between Japanese and American firms in Asia.