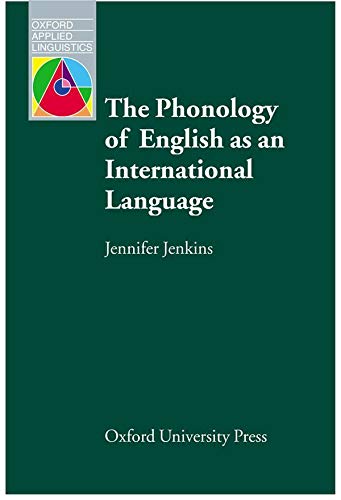 This book advocates a new approach to pronunciation teaching, in which the goal is mutual intelligibility among non-native speakers, rather than imitating native speakers. It will be of interest to all teachers of English as an International Language, especially Business English. It proposes a basic core of phonological teaching, with controversial suggestions for what should be included.